Join us monthly for our ASHP State Affiliate 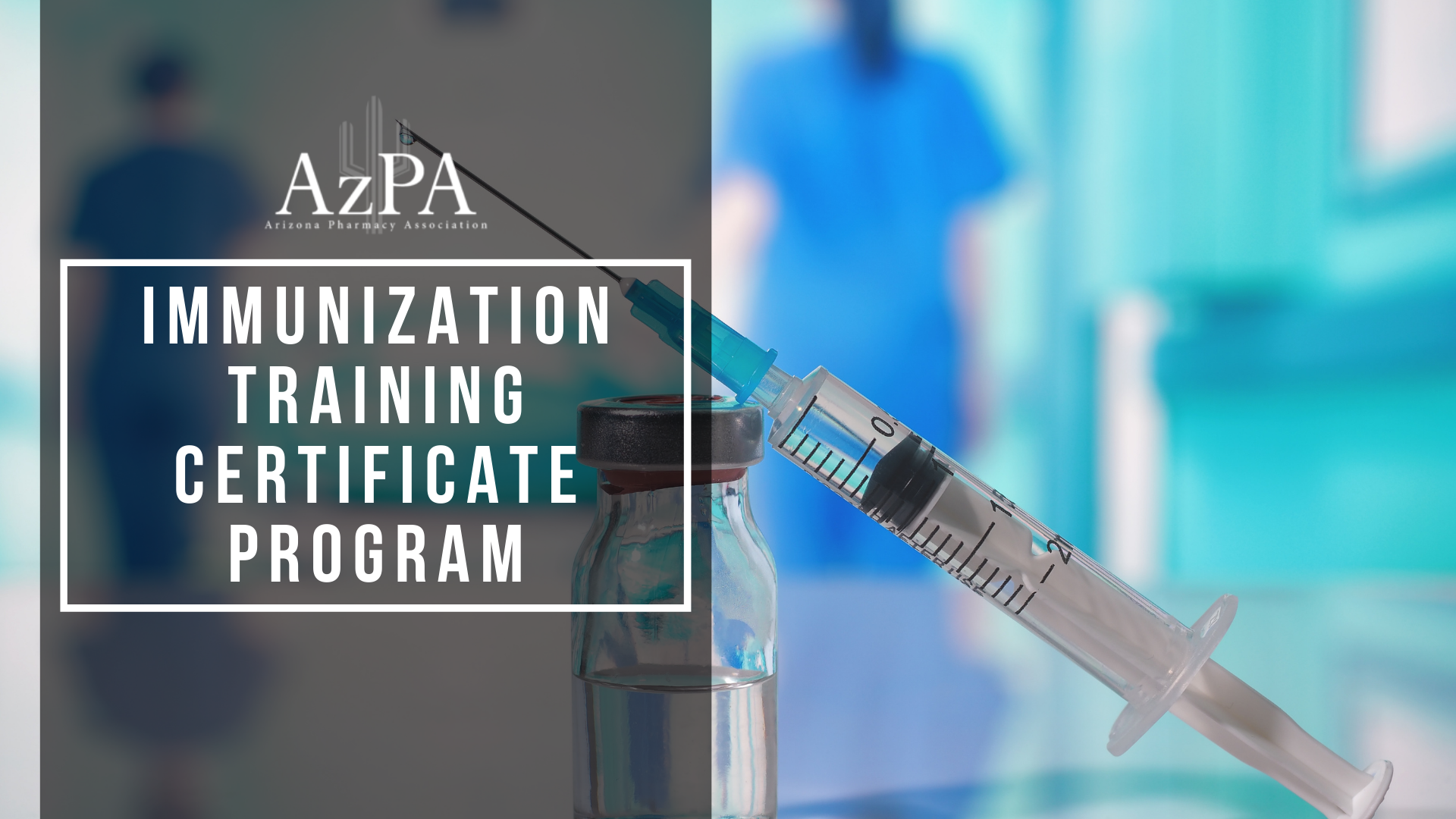 AzPA Immunization Delivery Certificate Training Program is an innovative and interactive educational program that provides pharmacists and student pharmacists with the skills necessary to become primary sources for vaccine advocacy, education, and administration. 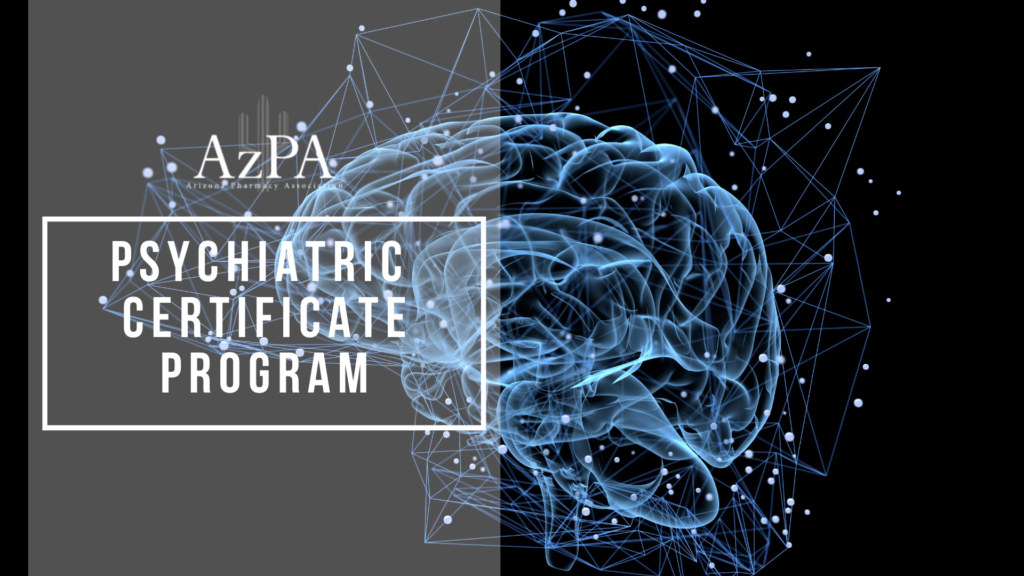 AzPA's Psychiatric Certificate Program (PCP) is a practice-based activity designed for pharmacists in all practice settings. The intent of the home study and live virtual seminar is to provide additional training in the area of psychiatric pharmacy practice to enhance pharmacists’ clinical knowledge that can be applied directly to the patients they serve. 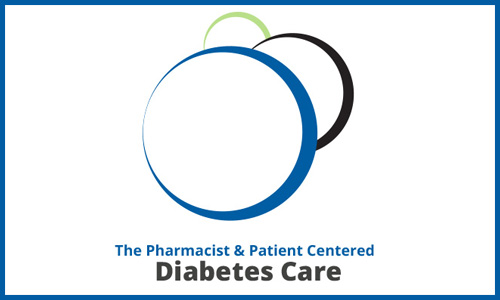 The Arizona Pharmacy Association is pleased to present this 4-day annual conference that provides continuing education, recognition, and networking opportunities for pharmacy professionals of all practice settings.

Official State Affiliate of the American Society of Health-System Pharmacists

Background/History: The Health-System Academy (HSA) of the Arizona Pharmacy Association (AzPA) has enjoyed full affiliation status with ASHP since January 2007.

Mission Statement:  The mission of the Health-System Academy of the AzPA is to represent, support, promote and enhance the development of all pharmacy professionals practicing in hospital and health systems and to advocate for and advance the safe and effective delivery of rational pharmacotherapy.

Health-Systems Academy members must be a member in good standing of the Arizona Pharmacy Association (AzPA). The Health-Systems SIG of the AzPA recognizes the member statuses of AzPA including: Pharmacist, Technician, Student, Resident, and Associate.

As an AzPA member you can sign up for Health System SIG membership within your profile.

The Arizona Health System SIG members have an opportunity to influence the legislative priorities of the AzPA through active participation on the Legislative Affairs Committee and related workgroups.

AzPA's Health System SIG partners with ASHP on federal pharmacy issues such as: